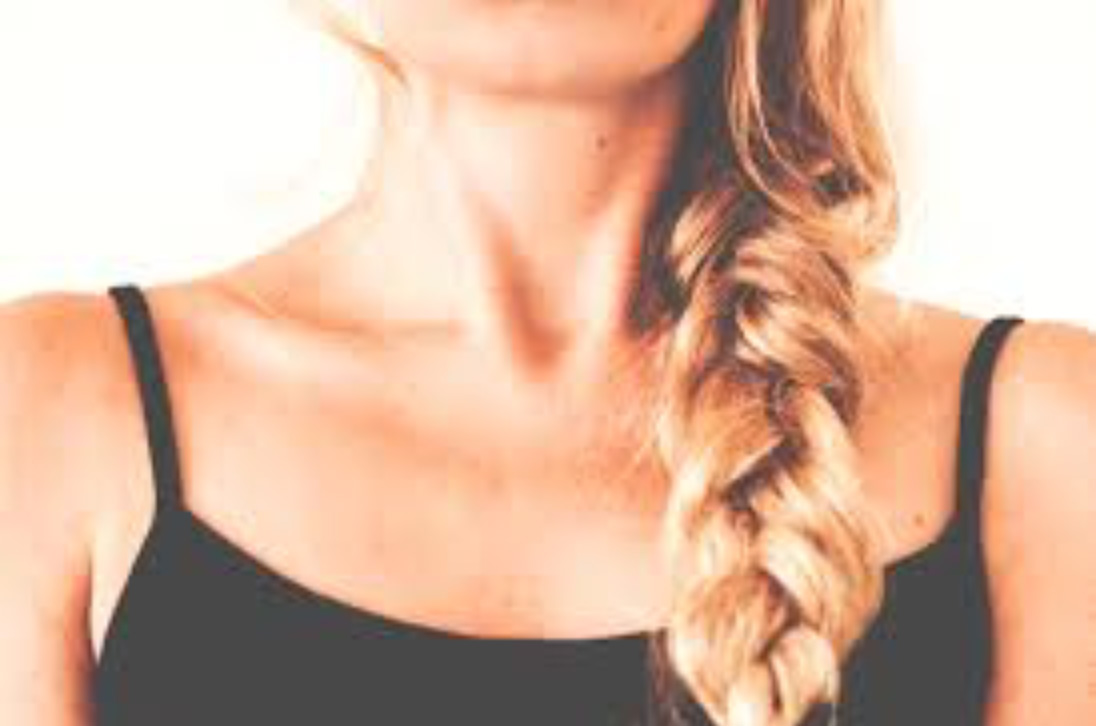 What is the Thyroid?

The thyroid is a butterfly-shaped gland that sits in the front of the neck. It’s commonly called the Master Gland. This is because the thyroid’s job is to regulate and control the energy, or metabolic, processes that occur in the entire body. The thyroid produces hormones that regulate our temperature, our metabolism, our hormones, our mood and many other processes, including how efficiently we burn calories and how easily we lose weight. When you stop and think about that you can imagine how an under-functioning (hypothyroidism) or over-functioning (hyperthyroidism) thyroid will affect multiple system in the body.

How does it Work?

You don’t need to memorize all of this, but bear with me as I explain what happens in the Master Gland at a cellular level. The thyroid gland has cavities that are filled with a substance called thyroglobulin, which is produced by cells called thyrocytes. Thyroglobulin (Tg) contains tyrosine, an amino acid. This is the starting material used to make thyroid hormone. Thyroglobulin is also used for the storage of iodine. Iodide, from food, circulates in the blood and is taken up by the thyroid gland. This form of iodide is converted into the usable form, iodine, by the enzyme thyroid peroxidase (TPO). The reactive iodine is now able to bind to tyrosine. The molecules bond to form either triiodothyronine (T3), three iodine molecules, or thyroxine (T4) which has four iodine molecules. T3 is 300 times more biologically active than T4. 80% of the active T3 hormone is produced by the conversion from T4 to T3. Zinc is required for this process to occur.

In North America and Europe, Hashimoto’s, or auto-immune hypothyroidism, is the leading cause of thyroid disorders.

This is an autoimmune condition where the immune system is attacking your thyroid gland causing lowered function and its eventual destruction. In the beginning stages of Hashimoto’s, the body compensates by producing more thyroid hormone, so the initial lab tests may show and elevated TSH while T4 and T3 appear in the normal ranges. This person will often be experiencing symptoms of hypothyroidism by this time.

As more of the gland is being destroyed, the thyroid loses its ability to compensate, and the T4 and T3 levels drop as well. Eventually the gland can lose all ability to produce thyroid hormones. In Hashimoto’s, two types of reactive antibodies can be observed through a blood test. These are, TPO antibodies and Tg antibodies.

Both symptoms of hyperthyroidism and hypothyroidism can be experienced in this scenario because as the thyroid is being destroyed, stored hormones flood the circulation and cause hyperthyroid symptoms.

Some of the symptoms of hypothyroidism are fatigue, poor sleep quality, constipation, leaky gut and acid reflux. There can be sudden weight gain with no apparent change in diet or exercise. This weight can be significant and is difficult to lose. The cardiovascular system is often affected with high cholesterol. Carpal tunnel, plantar fasciitis, joint, tendon and muscle pain and weakness are very common as well. Anxiety and depression are associated with an under functioning thyroid. The thyroid regulates hormones, so fertility problems, irregular periods/cycles, miscarriage, difficulty producing breast milk and postpartum depression can occur. Inversely, Hashimoto’s disease can happen soon after puberty, postpartum, peri-menopause and menopause.

Conventionally, the test used to monitor thyroid levels is TSH. But, TSH does not always reflect thyroid abnormalities. TSH fluctuates throughout the day TSH does not become permanently elevated until the Hashimotos is advanced. Because of that, people will suffer hypothyroidism for years with fatigue, weight gain and other symptoms before TSH levels become abnormal.

The better test for Hashimoto’s thyroiditis is a blood test that tests both T3 and T4, TSH and one or two antibodies, anti-TPO and anti-Tg.

Most doctors believe the progression from healthy thyroid hormone levels to hypothyroidism is irreversible and leads to complete thyroid destruction. It has been reported, however that thyroid function spontaneously returned to normal in twenty percent of patients. Studies also show that the thyroid can regenerate itself under the right conditions and support.

Lifestyle factors can restore, regenerate or slow down the process of Hashimoto’s thyroiditis.