Rhodiola is a small perennial often referred to as golden root, roseroot and Arctic root. The use of this plant goes back 2000 years. The Greek physician, Dioscorides, wrote about rodia riza in 77 AD. It was renamed, Rhodiola rosea by a Swedish botanist Carolus Linnaeus in the 18th century. 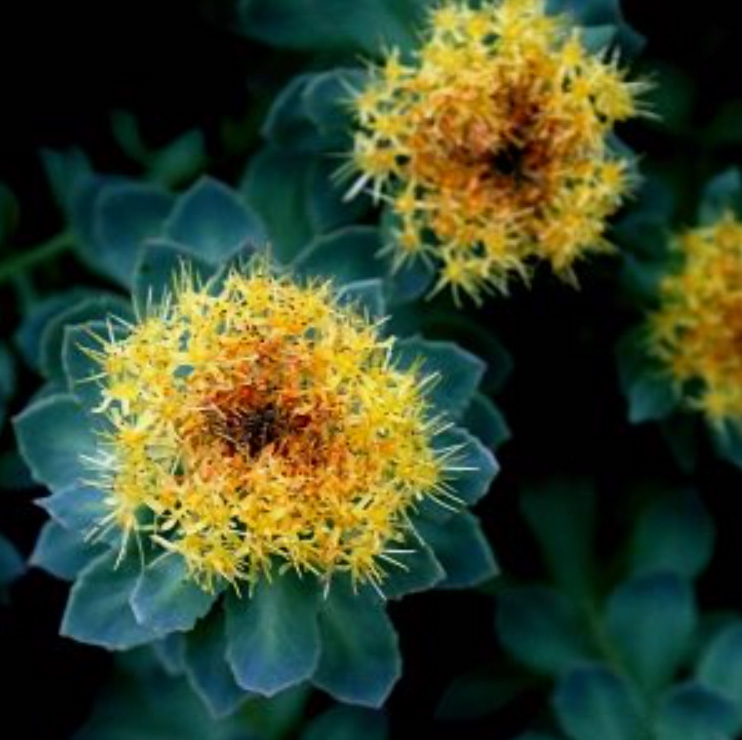 Modern scientific enquiry of Rhodiola began in 1961. This led to the isolation of bioactive properties that were believed to be responsible for its effectiveness. Animal and human research has continued to confirm Rhodiola’s worth as a physical and mental enhancer and tonic for a wide range of ailments including cancer and cardiovascular disease.

Most of the research has been conducted in Russia. Consequently the publications are written in Russian and have not yet been translated. One would think that this should not be a problem in today’s world! Rhodiola has been observed to have anti-fatigue, anti-stress, anti-cancer, antioxidant and immune enhancing properties in vitro as well as in human studies.

Russian science has placed Rhodiola as an adaptogen. An adaptogen is an herb that increases a person’s ability to adapt to stress. Rhodiola decreases excessive corticosteroid hormone production from the adrenals. This herb also enhances serotonin transport in people with depression. In higher doses, Rhodiola can be a sedative and sleep enhancer.

A number of randomized, double blind, placebo controlled human studies have shown significant mental performance in students studying and writing exams and in the endurance of young healthy athletes. This herb is reported to shorten recovery time and stimulate muscle energy status.

Rhodiola shows some promise in the treatment of some types of cancer. In animal studies this herb inhibited tumour growth and decreased metastasis. More human studies are needed.

Rhodiola assists in the calcium uptake of the heart.

Always consult with a practitioner when taking herbs for medicinal reasons. In severe cases of adrenal fatigue, Rhodiola may not be beneficial as an adaptogen.

Rhodiola is contraindicated in hypertension and pregnancy and breastfeeding. It is not advisable for children under ten years old. People who take blood thinning medication should avoid this herb.